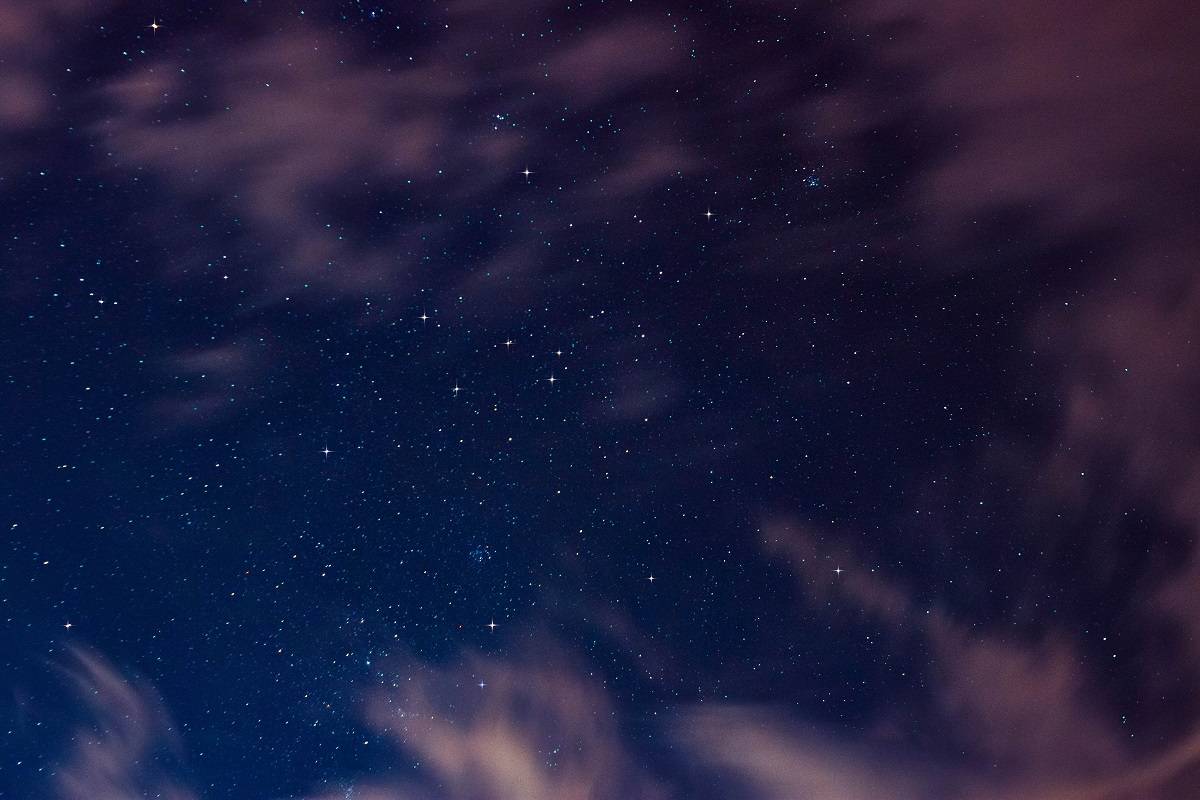 Telescopes are powerful instruments that allow us to observe wonderful objects in the sky, but can telescope see through clouds? The answer is both yes and no, depending on the type of telescope and the specific conditions of the clouds.

Can optical telescopes see through clouds?

Optical telescopes are powerful tools that allow us to study the distant universe in great detail. They use lenses or mirrors to gather and focus light from distant objects, such as stars, planets, and galaxies. However, there is one major obstacle that can impede the ability of optical telescopes to observe these objects: clouds. Let’s get more in depth and answer the question: can telescope see through clouds?

In addition to scattering and absorbing light, clouds can also cause distortion and blur. The water droplets or ice crystals in clouds can act like tiny lenses, refracting and bending the light passing through them. This can cause the light to become distorted and can cause images to appear blurry. This is similar to how a ripple in a pond can cause the reflection of an object to appear distorted and blurry.

As a result of these problems, observing through clouds can be very challenging for optical telescopes. The scattered and absorbed light, as well as the distortion and blur caused by the clouds, can make it difficult to obtain clear and accurate images of distant objects. This can be especially problematic for telescopes that are located in regions with frequent cloud cover.

Another method is to use adaptive optics (AO) system. Adaptive optics is a technology that can correct for the distortion and blur caused by the Earth’s atmosphere in real-time. This is done by using a deformable mirror that can change shape to compensate for the distortion caused by the atmosphere. This allows the telescope to produce sharper images, when very thin clouds are present, but AO systems don’t work with normal cloud coverage as light does not pass through. So, the answer to the question can telescope see through clouds is clear, that’s a big NO.

Can radio telescopes see through clouds?

The first reason why radio telescopes can see through clouds is that they detect radio waves, which are a type of electromagnetic radiation with longer wavelengths than visible light. Unlike visible light, radio waves can pass through clouds relatively easily. Clouds are mostly composed of water droplets, which are mostly transparent to radio waves. This means that radio telescopes can observe objects behind clouds without interference.

Best conditions for observation with a telescope

The best conditions for a telescope to work well are:

It is important to note that these conditions are not always possible to find, and astronomers and engineers have developed methods to work around these limitations such as adaptive optics, which can correct for atmospheric distortion in real-time, and image processing techniques that can remove noise and enhance the image.

So, can I use telescope when cloudy or can telescope see through clouds? The answer is clear like the sky! NO!

Additionnel resources about the simple but interesting question: can telescope see through clouds:

How far telescopes can see?

How to Choose a Telescope f/number?