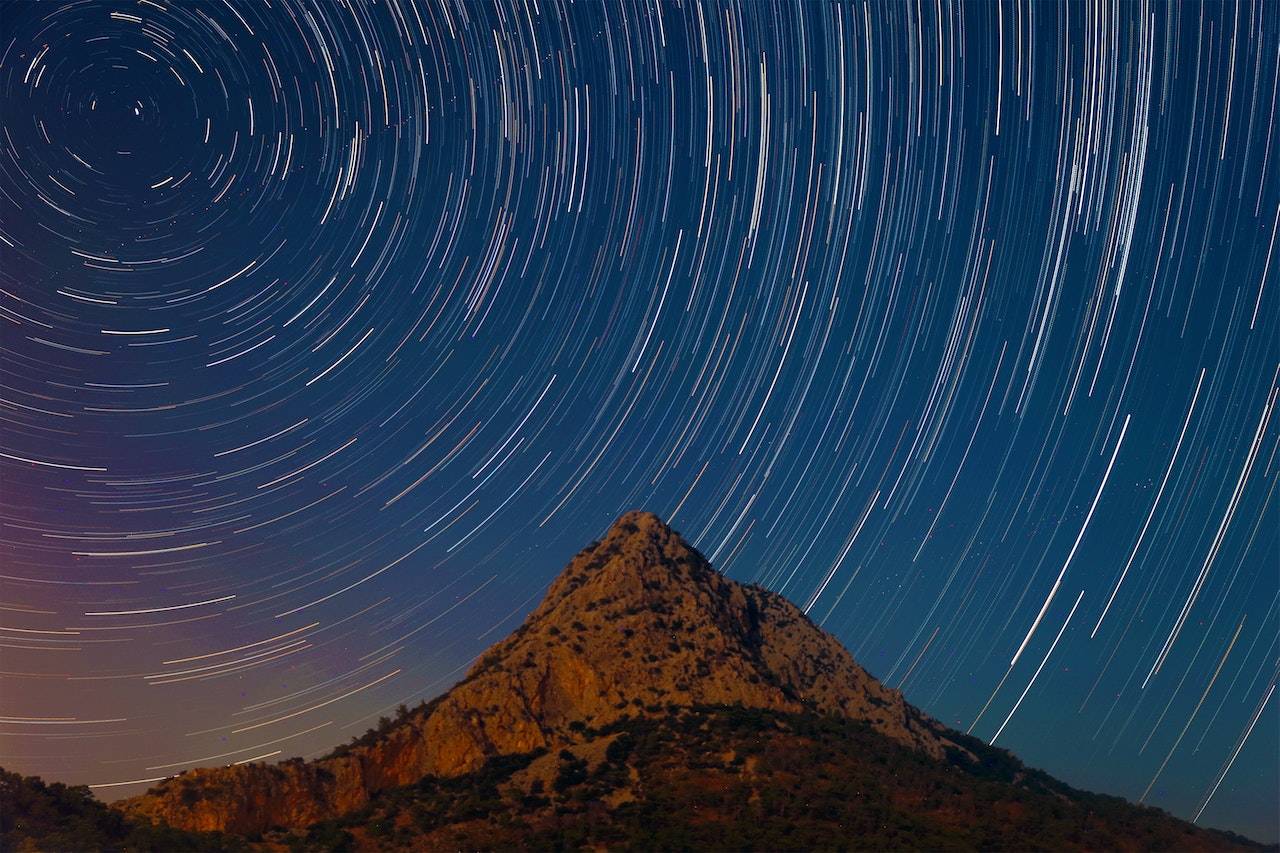 Stars are incredibly massive, luminous objects that are found throughout the universe. They are the building blocks of galaxies, and they play a crucial role in shaping the universe as we know it. But can stars move? The answer is yes, stars do move, but the way they move is quite different from the way we typically think of objects moving.

what is inside a star?

A star is primarily composed of hydrogen and helium, with trace amounts of other elements such as oxygen, carbon, and iron. However, the exact composition of a star can vary depending on its stage in its life cycle.

At the center of a star is the core, which is the hottest and densest part of the star. This is where nuclear fusion occurs, the process where hydrogen atoms are fused together to form helium. This releases a tremendous amount of energy in the form of light and heat, which is what makes a star shine.

Surrounding the core is the radiative zone, where energy is transported outward by the movement of light and heat. The outermost layer of a star is the convective zone, where hot gases rise and cooler gases sink in a circulating motion.
As the star ages, it can also develop an outer layer known as the photosphere, which is the visible surface of the star. Above the photosphere is the chromosphere and above that is the corona, which is the outermost layer of a star’s atmosphere. The corona is extremely hot, reaching temperatures of millions of degrees, and is the source of solar flares and other intense activity.

The first thing to understand is that stars are not all stationary. They are in constant motion, but the motion is so slow that it can be difficult to detect. This is because stars are incredibly far away from Earth, and even the closest star to Earth, Proxima Centauri, is about 4.22 light-years away. This means that the light we see from Proxima Centauri today left the star 4.22 years ago.

Stars move in a variety of ways. They can move through space as part of a galaxy, they can move relative to other stars in a cluster, and they can also move on their own.

One way that stars move is through the rotation of their host galaxy. Galaxies are made up of billions of stars, gas, and dust, and they rotate about their center. This means that all the stars within a galaxy are in motion, moving in a circular path around the center of the galaxy. The Milky Way, for example, takes about 250 million years to complete one rotation.

Another way that stars move is through their motion within a star cluster. Star clusters are groups of stars that are born together, and they are usually found within galaxies. These stars are bound together by their mutual gravitational attraction and they move within the cluster as a group.

In summary, to the question Can Stars move, the answer is clear: stars do move, but the motion is incredibly slow and difficult to detect. They move as part of a galaxy’s rotation, within a star cluster, and on their own through proper motion. Understanding the motion of stars is crucial for understanding the structure and evolution of the universe.

Additional References to the question: Can stars move?