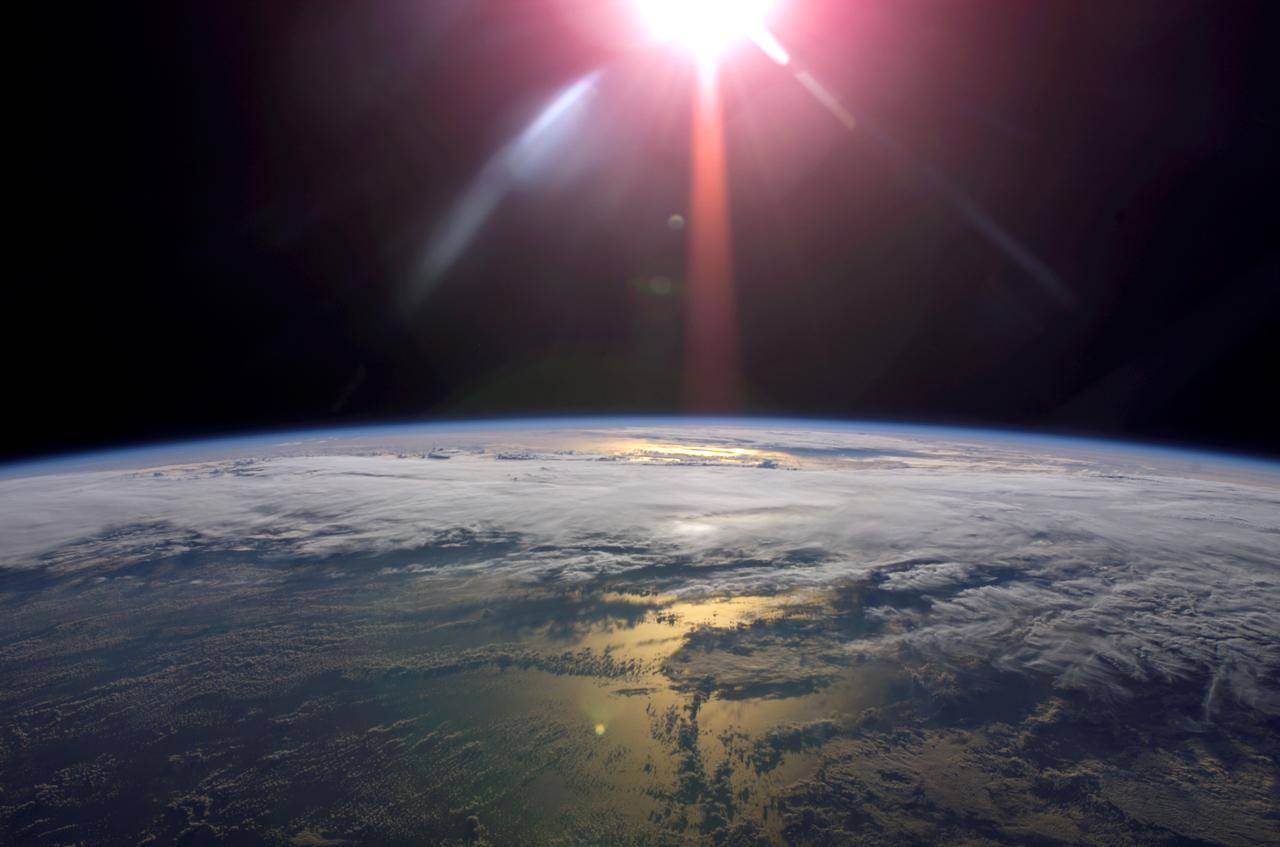 Seen from our personal point of view, our planet seems static because it does not move with respect to ourself. But in reality, Earth is in perpetual movement around the Sun and more. Once you know how fast Earth moves around the Sun, you will be curious to also learn what causes this speed and how. Let’s answer to the question first: Earth moves around the Sun at an average speed of about 29.78 kilometers per second, or about 67,000 miles per hour. This movement, known as orbit, is caused by the gravitational pull of the Sun on Earth.

The time it takes for Earth to complete one orbit around the Sun is known as a year. On average, a year on Earth is 365.24 days long. However, this length can vary due to the elliptical shape of Earth’s orbit, as well as the gravitational pull of other planets in the Solar System. When you know the distance that Earth takes around the Sun and the time, then divide the distance by the time and you will find how fast Earth moves around the Sun. Easy? Not so fast.

Earth’s orbit is also tilted at an angle of about 23.5 degrees relative to the plane of the Solar System, known as the ecliptic. This tilt is responsible for the changing seasons on Earth, as the tilt causes different parts of the planet to receive different amounts of sunlight throughout the year.

Is the Earth’s speed fast or slow?

The speed at which Earth moves around the Sun is incredibly fast, but it is still much slower than some other common speeds. For example:

It’s important to note that these are approximate speeds and can vary depending on the medium (such as sound in air vs sound in water) and altitude.

It’s also worth mentioning that while the speed of Earth’s movement around the sun is relatively slow compared to other speeds in the universe, it’s still incredibly fast in relative terms. It allows us to travel around the sun in 365.24 days and experience the changing of seasons. Additionally, this speed is crucial for the survival of life on Earth as it allows us to be in the habitable zone, where the temperature is just right for liquid water to exist and for life to thrive.

What are the factors affecting Earth’s speed

Everyone knows that the Sun’s gravitational force is the main source of Earth’s speed, but what are the other sources?

There are several factors that can affect Earth’s speed as it orbits the Sun:

It’s worth noting that while these factors can affect Earth’s speed, they have relatively small effect on it and the orbit remains relatively stable over time. Also, scientists use these facts to study the universe and predict the motion of celestial bodies.

We know now how fast the Earth moves around the Sun, but that’s not the only motion. The Sun is also moving inside our Galaxy, and our Galaxy, the Milky Way, moves also in the Universe.

The Sun is at the center of our Solar System and all the planets, including Earth, orbit around it. The Sun is also not stationary, it moves in relation to other stars in our galaxy, the Milky Way. Let’s see how fast Earth moves in our Galaxy and outside of it. The Sun’s movement is complex and has various components, including:

It’s important to note that while the sun’s movement is complex, it’s not random, it follows the laws of physics and the gravitational pull of other celestial bodies in the galaxy.

The Milky Way galaxy, like all galaxies, is in motion. The movement of the Milky Way is complex and has various components, including:

So, when asking ourselves how fast Earth moves, it really depends relative to what. The Earth is stationary relative to us, but moves at more than 614 km/s towards the Virgo Cluster.

Resources about how fast Earth moves:

What is the circumference of the Earth?

How Far Is Moon From The Sun?

When Is Next Solar Eclipse? 2023 Schedule And Dates